We already know that the snatch is one of the most technical movements in the world of weightlifting. It combines more elements of athletics into one movement than almost any other lift. In this guide, you’ll learn about the little brother of the full snatch — the power snatch!

The full snatch has a little brother: the power snatch. In weightlifting, power snatches are used to work on speed, explosiveness, and timing. But they’re also where most newer athletes start learning how to snatch. Power snatches are also a good substitution for athletes who haven’t developed enough mobility to access the overhead squat for a full snatch.

It’s common to hear coaches say something like, “if you’re having trouble with squat depth or you’re new to snatches, just work on power snatches for today.”

For simplicity’s sake, the power position refers to your body in space regardless of where you’re holding a barbell. Landing in the power position for a snatch means your torso is upright, hips in flexion, and knees are bent, but not past parallel (90°) or in a full squat.

Said another way by Catalyst Athletics head coach, Greg Everett: “The bar must be locked out overhead and all downward movement stopped with the lifter’s thighs above horizontal.”

Sometimes the power position is difficult to spot or feel for novice lifters if it’s not obvious. Power snatches that are just barely above parallel have resulted in a little game called “power or nah”—often used by elite Olympic weightlifter, Mattie Rogers, when polling her followers on whether or not one of her snatches counted as power.

Along with the snatch balance, the power snatch is a useful technique drill and often programmed in metcon workouts as a lighter, faster snatch variation. Knowing how to do it right means you can cycle through reps with all the speed and power of a pro lifter. 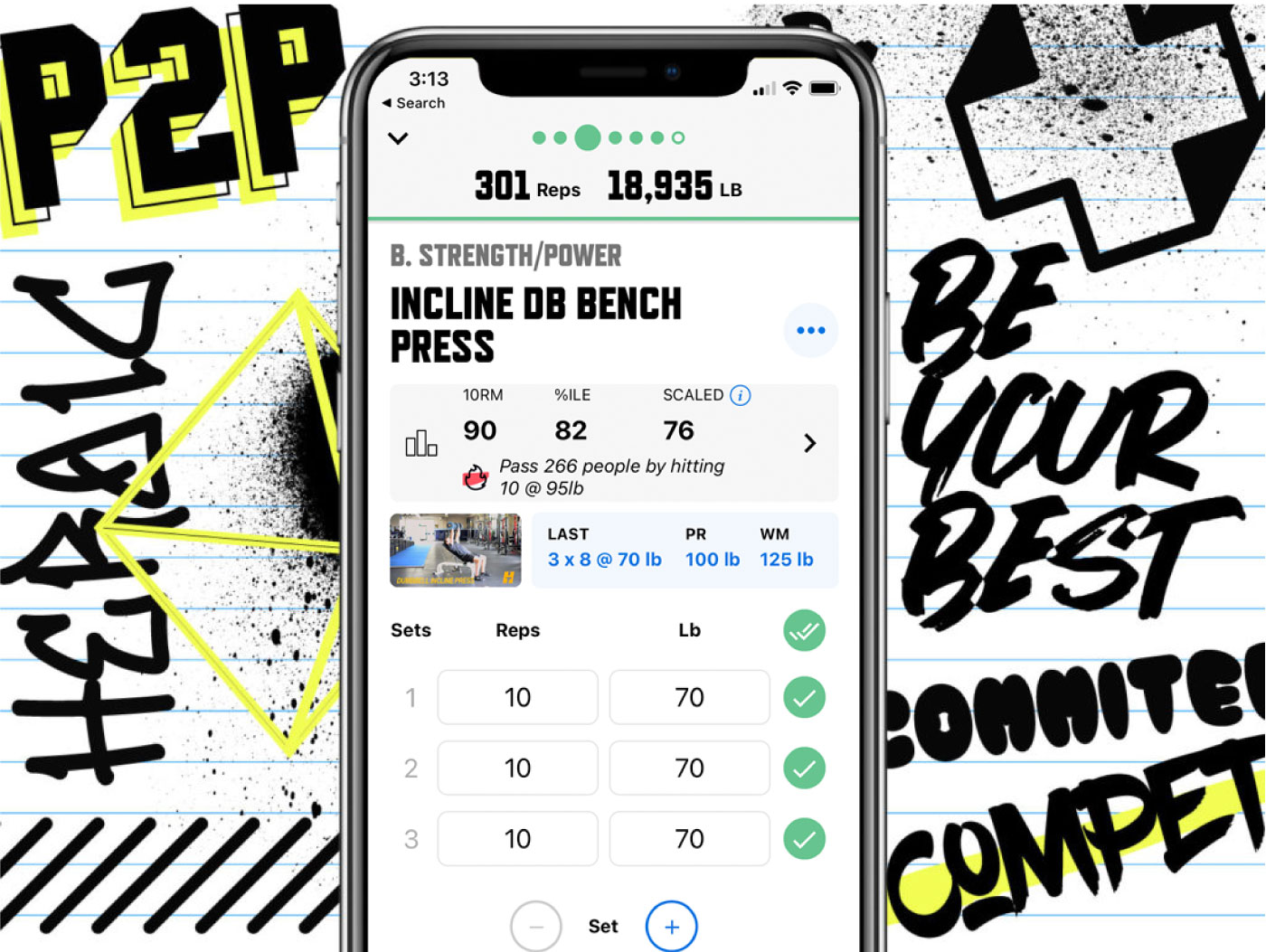 How to Power Snatch

Set up with a loaded barbell on the floor and find your stance. Feet should be about hip-width apart with the barbell over your midfoot. Crouch down to grip the bar with a wide overhand snatch grip, arms straight, wrists down, and elbow pits facing out. Longer arms = wider grip.

Keep your spine neutral and make sure your chest is over the bar before you initiate the first pull from the floor to your knees. Hips and chest rise at the same time. This is considered the “slowest” of the three pulls.

When the bar reaches your knees, you’re at the second pull. Keep your arms straight and the bar close to your body as your shoulders rise and hips continue to extend. This pull should be a little faster than the first one.

This is the fastest of the three pull segments and starts about when the bar reaches your upper thigh. Keep the bar close. Wait until the last second to explosively jump upward and extend into your hips like you’re doing a backflip from the ground. Shrug your shoulders at the top and pull up on the bar, letting your elbows bend, but keeping them over the bar.

Up until this point, every part of the movement is the same as a regular snatch. At the point of turnover and catch, timing is super important so you don’t “fail” the power snatch and drop into a full squat. Pull your body under the bar and catch it overhead with straight arms before you hit a squat depth past 90°. Try to catch the bar at the same time your feet hit the floor from the aggressive jump.

It helps some weightlifters to catch a power snatch in a wider stance than usual. This allows for a broader base to support the weight overhead and ensures the full squat is less accessible.

Concepts to Master the Olympic Lifts

Landing in the power position with heavier weights takes intentional footwork, controlled explosion, and massive force production for the final two pulls. Shortening the movement cuts down on the amount of time and distance a lifter has to drop under the bar, so you have to make those final pulls count and backflip the bar straight into outer space.

The shorter movement also forces a lifter to pull the bar as high as possible so they have a better chance of not landing too deep. Precision timing and aggressive upward acceleration will give you the highest possible landing point under the barbell.

Being able to put on the brakes under a massive load is the ultimate challenge for power snatches, since it’s easier to sink under the weight into a full squat (“or nah”). But if you’re a newer lifter or have mobility restrictions in your shoulders, hips, or ankles, you’ll have less of a choice. Get confident with power snatch drills while you work on mobility gains and progress to the full snatch.